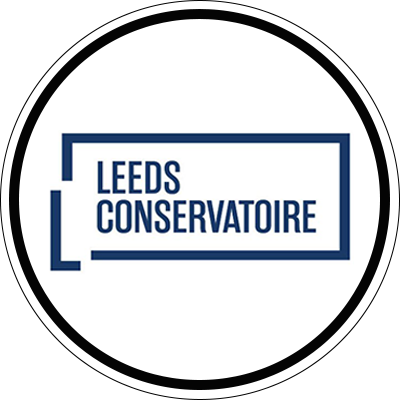 Alleyways will be representing Leeds Conservatoire at the 2021 Univision Song Contest.

Fronted by vocalist Dougie Turner, the pop rock quintet are all about developing themselves and growing together as a band.

What started as a passion project in secondary school and a lack of pop rock bands, alleyways have carved out their sound, melding sonic elements from the 2000s into modern head-bopping tracks. Though the band has been around for two years it doesn’t stop them from experimenting and growing further.

Catch Alleyways live in the 2021 Univision Song Contest as they perform their single ‘Rude’ released in late 2020.