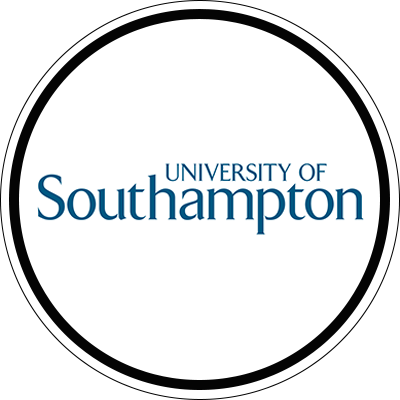 Joseph Futter will be representing the University of Southampton at the 2021 Univision Song Contest. As a second year French, German and Russian student Futter always had a fascination with languages and loved the idea of being able to communicate with people in so many different ways.

He will be performing a cover of the hit song Papaoutai from the Belgian singer Stromae which fits in well with his expressed interest in the European music scene, naming German rapper Peter Fox as one of his biggest inspirations.